This Sorry Spacesuit 025- Only 16% of His Dreams Survived: The Story of Batiste Madalena and George Eastman 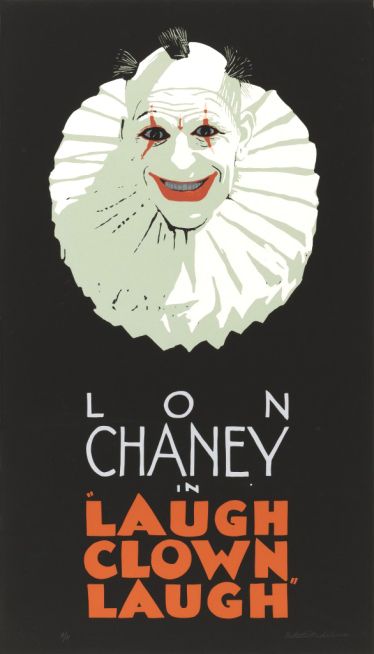 Only 16% of his dreams survived;

The story of Batiste Madalena and George Eastman.

By 1919, George Eastman was rich. Wildly rich in fact, having created a way for us to capture dreams. 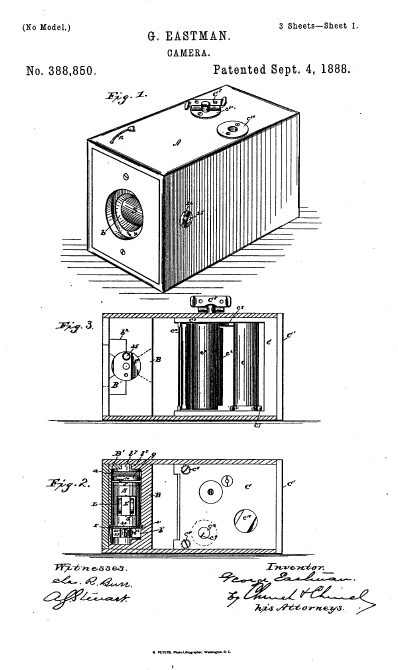 In 1884, George Eastman invented and patented a camera. Plate cameras had been around for a while, but his camera made practical use of his real innovation: film. He created these things while trying to find a way for his little photography business to grow, so that he could care for his mother, who had been taking in boarders at their house to support his dreams since his father had died in 1862.

He was smart enough to know that cameras could be made by anyone- and would be made by everyone- so he focused on the elusive and consumable part: the film. He created the Kodak and the Brownie to make use of his product, but he also provided high quality and affordable rolling film to anyone who made a camera, thereby turning every company that could have been a competitor, into a customer.

George Eastman’s mother died in 1907, after a prolonged illness and 2 years in a wheelchair due to chronic pain. Her death was something from which he never fully recovered. Friends said he would cry uncontrollably in public. Her humble nature and refusal of lavish gifts in her lifetime had an interesting effect on Eastman, who became one of America’s greatest philanthropists.

And so in 1919, when George Eastman was wildly rich and missing his mother, He donated three millions dollars (43 million dollars today) to The University of Rochester to start a music endowment.

The crown jewel of this endowment would be a theatre, designed to show live music and films. The 3,350-seat Eastman Theatre opened in 1922 and was top of the line in every way, including a number of unique features that George Eastman personally oversaw: A chamber hall called Kilbourn Theatre (Kilbourn being his mother’s maiden name) and outside wrapping around the corner of the magnificent building, he placed six brass marquee frames to advertise the dreams that would play there, printed on the very film that he manufactured.

At the time, movies were a huge business and Eastman disliked the advertising that studios provided for films. He found them busy and haphazard, crammed with fine print, created by committee and mass-produced for the nation.

He wanted something more modern and bold to hang at his theatre, so he set out to search for an artist that would paint them for him.

Batiste Madalena was born Italian in 1902. He emigrated with a foster family to America in 1904 and later studied art, enrolling at the Mechanics Institute in Rochester. He studied under the great J. C. Leyendecker there and won a scholarship to the prestigious Art Students League of New York in 1924.

He was 22 years old and packing for New York when he was summoned to George Eastman’s office.

Eastman asked Madalena to postpone his studies and stay in Rochester to paint movie posters. “He told me, ‘You do anything you want.'” Madalena said in an interview. The only directive that Eastman gave was that the posters had to be bold and striking enough to catch people’s attention from the passing trolley cars. “The trolley was pretty far away, so the posters had to be big, not fancy and finicky. The point was to get people to cross the street and stop for a while at the Eastman.”

Madalena took the job. A new painting for each brass marquee in front of the theatre each week.

Having no way of seeing the movies beforehand, he often used publicity stills and the boilerplate plot info that the studios would send to theatres in order to come up with his work.

He worked quickly on 24” x 48” posterboard using gouache, tempera and conte crayon. He would change the color of the posterboard- a trick to save time in painting backgrounds. He often used the black boards for the dramas and cream boards for the comedies, but he was also known to use whatever best suited his design.

He was incredibly deft at lettering, and while the studios were contractually obligated to include billing and fine print in their posters, Madalena disregarded that, including hand-painted text sparingly and always in service of the design, in order to not waste space on things that wouldn’t attract attention.

There is an amazing versatility of style in Madalena’s work. He would occasionally mimic popular notions from the world of commercial illustration like the Fadeaway style, or his mentor Leyendecker’s painterly magazine covers. And he would dip into the fine art world, borrowing moves from early Kandinsky or the more popular art deco movement (especially in his lettering).

But they hardly seem like the same hand is responsible for them, as each set jumps genres and bends towards the film’s aesthetic (or plainly improves upon it)

One week, the designs would have strong outlines and the next, no outlines at all. Some weeks were all bright colors, and other weeks the figures swam out of the black of the posterboard. Some weeks he filled the frame with the face of a star, and the next just text with a sliver of light cast through the suggestion of a window, bathing a small figure so detailed that trolley car riders would be compelled to cross traffic just to look it over.

If there is a unifying quality to Batiste Madalena’s work, it’s the incredible strength of his compositions. Even when the rendering misses the mark- and there are some poor drawings here and there, mostly in the likenesses (though it should be expected when you remember that he’s painting one every day.) The compositions break convention just enough to be engaging, without becoming obtuse.

They’re sometimes aggressive in their assembly and he uses what could be considered very modern visual ideas, photographic wipes and overlays, as in the case of Greta Garbo’s forward shoulder in the piece below; the way it fades into the background and overlays the title bar. Also note how he uses it to cleave the text; separating the larger text of the star’s name from the modest title.

Maybe it was the confluence of his constraints: the quick schedule and the medium, the directive to be bold enough to draw attention from a moving vehicle- and the lack of editorial influence- that pushed him.

But Batiste Madalena is one of those rare young artists who is let off his leash but doesn’t fall down a rabbit hole of self expression. He’s a 22 year old who has begged off a scholarship and has no editor to speak of and he takes his job seriously. He uses his tools and growing experience in order to get the job done while simultaneously challenging himself to get better with each movie that he advertises.

I could write all day about them, But I’m going to shut up and let his work speak for itself:

In 1928 George Eastman sold his theatre to Paramount-Publix and Batiste Madalena was considered an extravagance. It’s unclear whether he was fired or quit, but Madalena never pursued his scholarship to the Arts Student League. He instead opened a small design studio in downtown Rochester.

A few weeks after that, he was heading home when it started to rain. “On my way home I cut through the alley behind the theater and found my posters thrown out with the trash,” he said. “It was raining so they were all slopped around, and I thought, ‘Holy mackerel, why didn’t they tell me? I did all that work and they just threw them away!’ It made me sore.”
Paramount-Publix no longer had use for the posters and never contacted the artist. The water-based paint was coming loose in the rain- the works were a mess, color running in a stream down the gutter.

Madalena picked through the garbage and gathered up as many of the paintings as he could, rushing them home. With the help of his wife, he worked through the night salvaging what was left- wiping them down and using a warm iron to dry them and reset the colors, flattening them with books and weights.

Out of the 1,400 original paintings that Batiste Madalena made for the Eastman Theatre, only 225 survived. He built crates to keep them safe and put them away in his attic, where they sat for over 40 years.

And in 1932, when Madalena was running his design studio in Rochester, George Eastman was in constant pain. He had a degenerative spine condition and was deeply depressed. He could barely walk, and he was facing the inevitable prospect of being wheelchair-bound, just like his mother.

So on March 14th, George Eastman shot himself through the heart, leaving a note that simply said “To my friends, my work is done – Why wait? GE.”

At the time of his passing, George Eastman had given away over 100 million dollars (1.6 billion dollars today). His generosity is responsible for the betterment of countless lives for every dollar that he pledged to education, health and the arts. And if you factor in his contribution in the making of film, there is no end to his impression on every corner of our world.

We only have 16% of Batiste Madalena’s paintings from the 4 years that he worked for George Eastman (and, I only put 9% of that percentage into this newsletter.) And we only have any of it because the artist happened to go down a rainy back alley on the right day.

But in that 16% of Madalena’s posters our dreams are intact: in an era, a record of time and aesthetic, a look at the future, all filtered through a voice that was brought to the foreground by a broken-hearted man who had vision and could recognize potential.

May George Eastman’s echo through the world never stop ringing.

I hope you’ve enjoyed this essay. If you’d like to receive more stories like this, please sign up for the This Sorry Spacesuit newsletter below. Once a month or so you’ll get an email with a story or discussion on art, music, history etc.- Something like what you’ve read here. And when you sign up, you’ll get access to the archive- over 30 more posts, stories and essays like this.

This isn’t a marketing platform, just letters in a digital bottle tossed into the glimmering sea of content, that hopefully will spark conversations which are more than 140 characters long. There is NO sales-pitching or spam.

This Sorry Spacesuit 014- On Gatekeepers: In Defense of Looting

This Sorry Spacesuit 024- But In Other Respects It Is Light: The Legacy of Jay Defeo